Build to Rent in Scotland – Getting it right 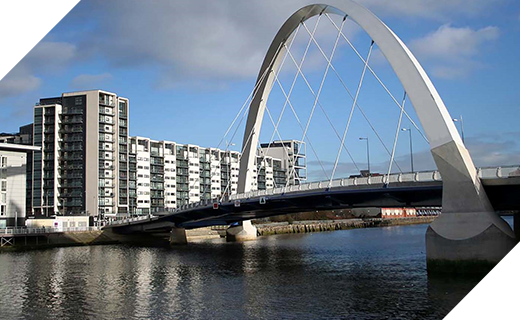 Build to Rent (BTR) is not a new sector. In fact, it is decades old. But, unlike in the USA and Europe, it has not yet made a significant impact on the UK housing market.

Since the launch of the UK Government’s Private Rented Sector Taskforce and BTR Fund, however, there is evidence that this is changing – and fast. The British Property Federation (BPF) say that the BTR sector has reached 96,000 units completed, under construction or in planning across the UK. The rate of construction has increased by 39.6% over the first quarter of 2017, showing the speed at which this sector is now moving.

But, the BPF says just 1 percent of the investment driving this is being spent in Scotland.

The Scottish Government has demonstrated a serious intent to change this. They want BTR to play a major part in delivering on their commitment to build 50,000 new and affordable homes during this parliament.

Read our latest briefing report, Build to Rent in Scotland: Getting it right which features input from some of Scotland’s major players in the industry including Homes for Scotland, Pinsent Masons LLP, the Scottish Futures Trust, the Scottish Property Federation, Montagu Evans, the EDI Group and representatives of the Scottish government.

To read more of how to get it right, download the briefing paper here.